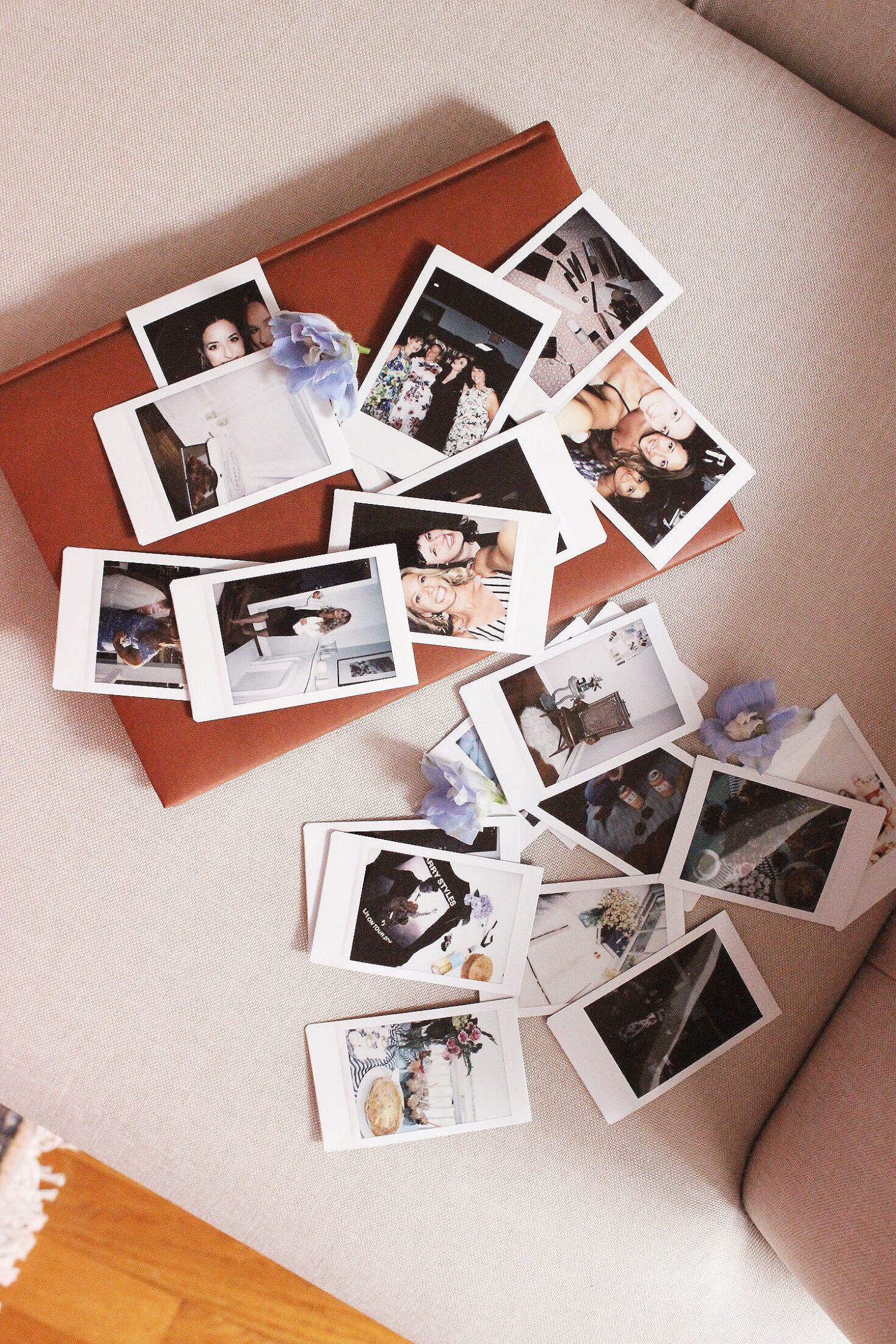 Remember me? Yes I know, it’s been a while. A while that’s been filled with travel, home settling, Gossip Girl marathoning, relaxation, self love, some thank u, next, and everything else that hit the radar in 2018. I guess that’s what they say about a new year though – it can bring new change. One of the changes for me is spending more time in this space and trying to get back to the creativity of it all. So here I am with a Jameson and ginger in hand typing out my first post of 2019 which will hopefully be the first of many more to come.

Speaking of changes, I’m throwing some things out in the Universe for this year and hoping they’ll stick. A lot of the time resolutions feel lofty so I tend to avoid them or I pretend that they’ll work until it’s February 1st and I’ve realized that I haven’t kept to them at all. Strangely enough January 1st never feels like the kickoff to my year. September 1st is when I tend to notice a greater change in my psyche. The leaves start to change, I store away my summer clothes, and the excitement builds for my favorite season (cue the montage of pumpkin patches, mulled wine, and sweater weather). However, I still look to January 1st as a halfway checkpoint to set some intentions.

Be a Better Listener.

I’m a Leo so naturally I have a hard time not stating my opinion. The stars just line up that way, you know? However there are times where what you don’t say is way more important than what you do. Period.

Focus on Plant Based Eating

A weird fact about me is that I have a phobia of handling raw meat. I’m the first to admit that chicken nuggets ‘is like my family’ (hey, King Curtis) but I prefer skipping to when they’re cooked and ready to eat. Because of that I rarely keep meat in my house and I primarily cook and eat a pescatarian diet. In 2019 I want to lean even more into that lifestyle and keep to a plant based diet. For those who don’t know, plant based eating is when you eat primarily whole, minimally processed food with limited animal products. I’ll be the first to admit that I could never give up cheese or seafood so veganism is way too out of reach for me. Plant based eating instead is a baby step down as it focuses on healthy foods and proteins (think lots of vegetables, sweet potatoes, chickpeas, avocado, etc.) but doesn’t leave dairy and animal products out completely. The cookbook “Oh She Glows Every Day” has been my bible during the first week of the year and likely will continue to be.

This may seem like a small amount to some but I have been slacking in building up my savings account lately. Blame it on my HomeGoods addiction or Black Friday/Cyber Monday/Green Wednesday (or whatever other made up shopping days now exist) but I’d love to get back on track with moving money from Checking to Savings. Realistically some months I’ll save more but by putting a monetary number out there I will be held accountable to really question whether or not I need that Starbucks latte or if I can stick with office coffee. 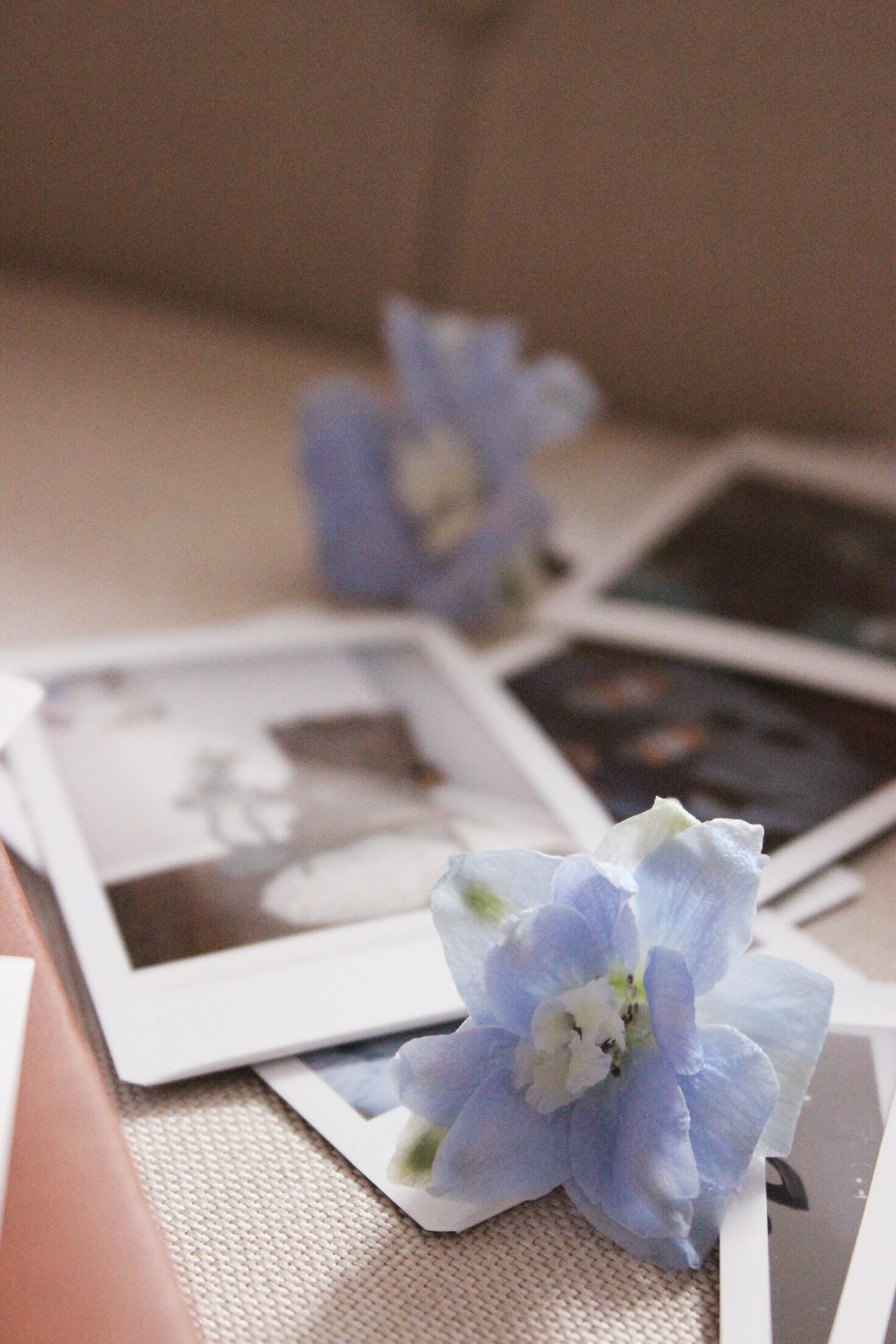 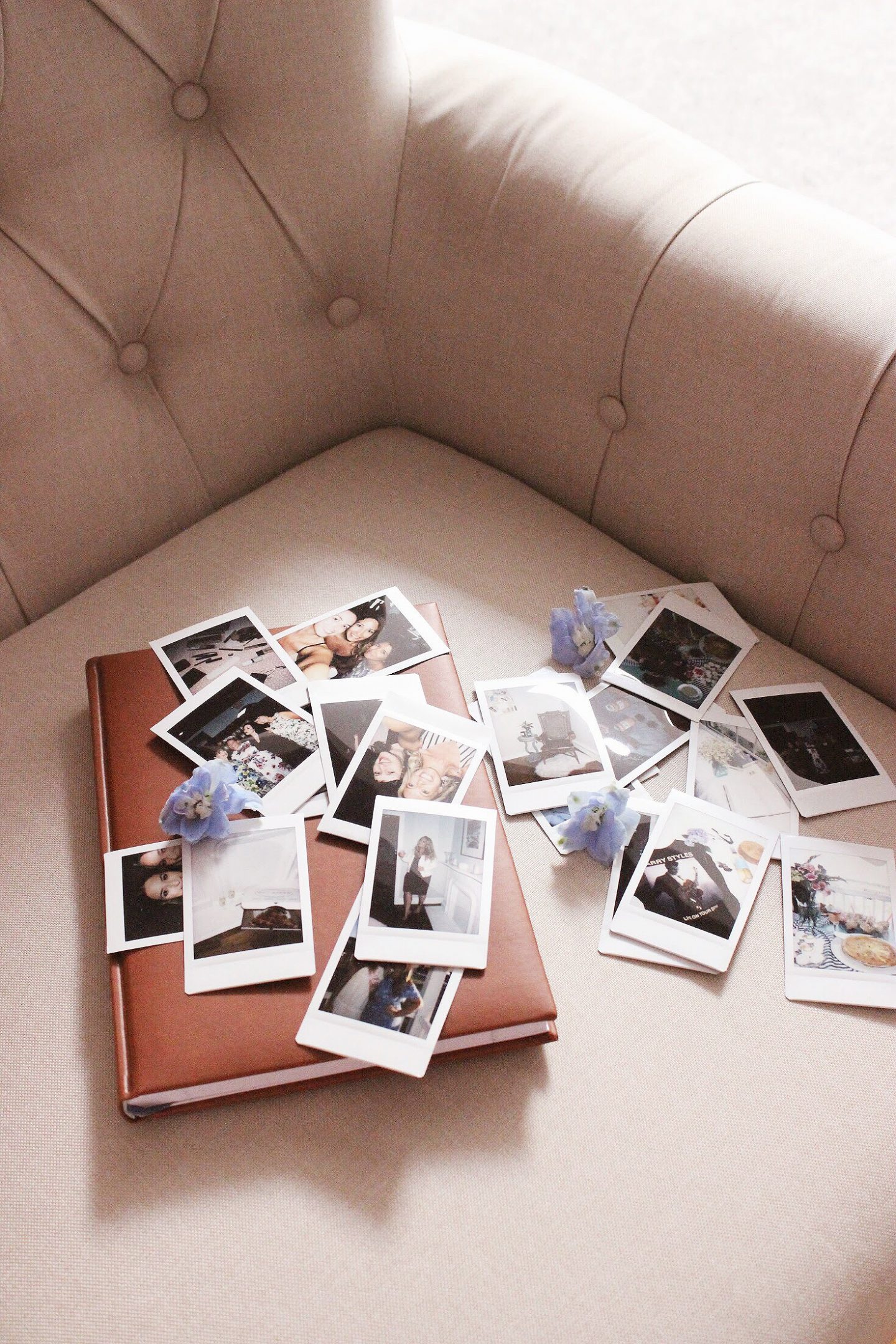 Be a Better Long Distant Friend

The one thing they don’t tell you post-college is how hard it is to keep everyone in one place. I miss the days when I could walk a few blocks away, or even to the next room, to catch up with someone. Nowadays my friends are sprawled throughout the country – which is amazing for my wanderlust but hard for those times where you’d love to catch up at a last minute’s notice. Since I can’t hop on a plane every weekend instead I’m looking to connect through little things. Whether that means sending a physical card for someone’s birthday or scheduling a ‘catch-up call’ it’s important to keep that friendship line open and to let that person know you’re thinking of them.

This one’s pretty self explanatory. Last year I read 15 books and I plan to do the same in 2019 if not more. I like to read. I might as well also put a shameless plug in here for an upcoming post capturing my favorite reads of 2018 so keep an eye out…

At first glance this seems so simple. I take photos every single day. I mean my phone has 10,984 photos on it. This goal is more about capturing real in-the-moment life through my camera lens. It’s about stepping outside on a nice day and walking around with my camera with no intentions but seeing what inspires me. It’s about sharing more of real life on social media, not just the filtered version. It’s about creating stories in an image even if they only mean something to me.

By labeling these as intentions vs resolutions I’m trying to show that life doesn’t need to be resolved. It isn’t broken, it just may need some tweaking. It’s important to take a step back and focus on what is and isn’t making you happy. If something is: hold onto it. Lean into it. If something isn’t: figure out why, and if you can’t, acknowledge that maybe you’re better off without it. A new year is a chance to shed what weighs you down.

“If I have learned anything this year, it is that I won’t ever be ready for what life throws at me. I won’t have the right words when it counts; I won’t know what to choose when fate itself is staring me down. But now I don’t always need to have the right answer.

I’ve learned that I can go on waiting for something, sustained by hope and nothing more –or I can put it aside and shrug my shoulders. Bravely accept the fact that I can’t keep my heart safe any more than I can stop love from taking everything from me.

I have learned to stop saying yes when I don’t mean it–to live as authentically as I know how. To allow the tips of my fingers to skirt the darkness, as long as I remember to keep my eyes fixed on the light. And as one door opens and another closes, I will move forward with the knowledge that unlike so many others, I have another year ahead of me–another shot at making it all the way around the sun, and a chance to get it right this time round.”