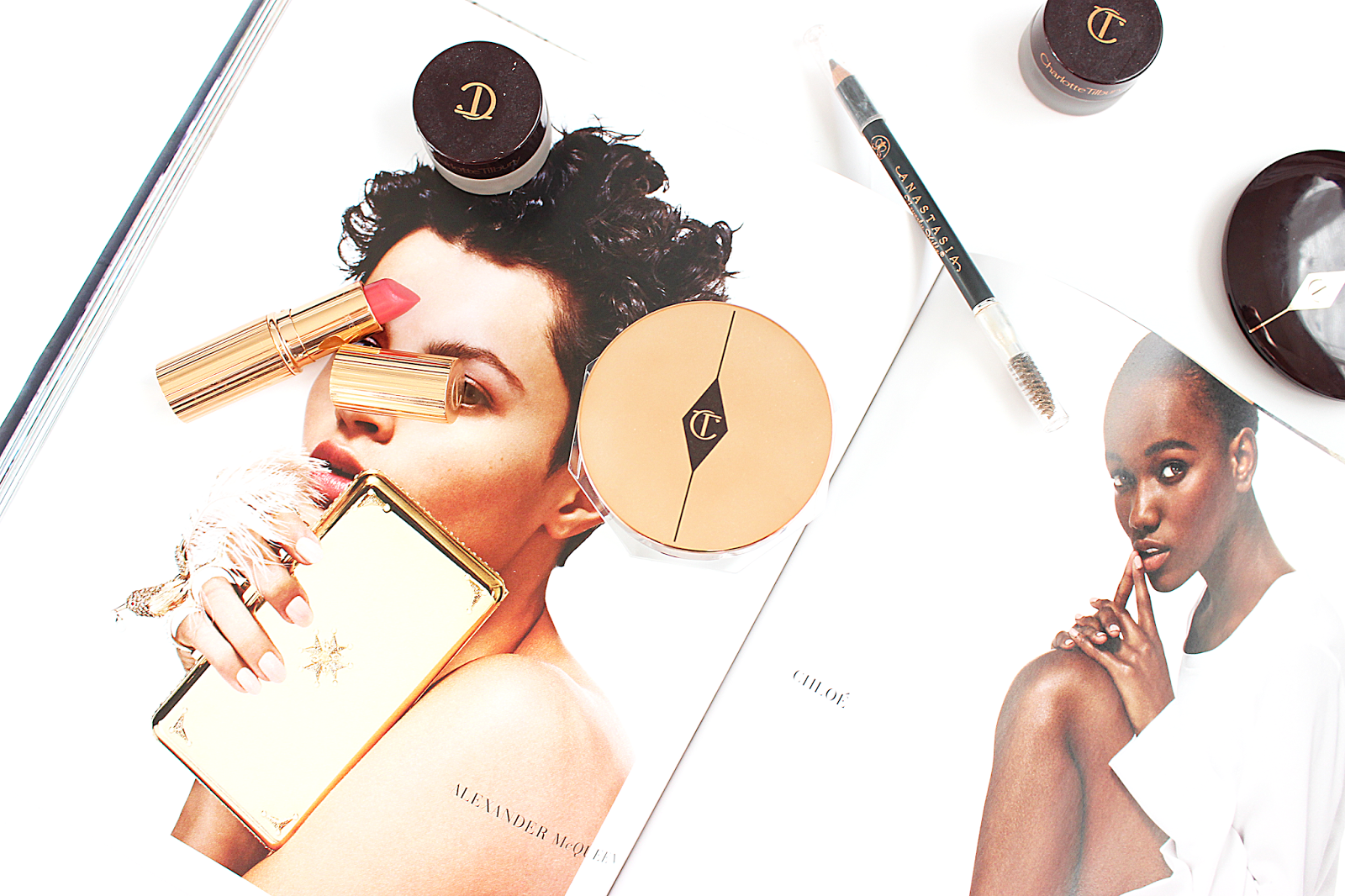 When something boosts itself as magic – and comes from Charlotte herself – you know you need to try it. I spotted the Magic Cream moisturizer all over the UK beauty blogs for months now. Thankfully when the Charlotte Tilbury counter opened at Tyson’s Nordstrom, I was able to test it out.

For some background: Charlotte has been reportedly mixing her own age-defying skin cream known in the industry as “Charlotte’s Magic Cream” for years. The formula is a blend of ingredients that stimulates collagen production (to reduce the appearance of wrinkles and to smooth the skin) and also  has a hyaluronic acid (to flood skin with moisturizer). It promises lasting dewy and plumped skin. Who doesn’t want that?

I’ve been struggling to find a good moisturizer for years now. Most I find tend to work for a few days but slowly fade out. Others just leave me too greasy, or still too dry. I have a lot of redness in my face and always thought that it was resulted from teen skin or a bit of roscacea. The Magic cream hits the magic spot. I’ve been using it for only a week now and I can already see the results. My redness has been dramatically reduced and my skin has a great glow to it. Granted, I cut meat out of my diet for three weeks now (which always makes my skin look better); however the Magic Cream definitely has been a part of my revival.

The cream has a slight rose scent which smells lovely to me. However, if you’re not that into fragrances then I would definitely give it a sniff in-store before purchasing. I tend to apply a dollop all over my face and neck before going to bed, all in an upward sweeping motion. Charlotte has a detailed out five-step application plan on her site – which I use if I have time. I love this because she sees it as more than just a step in your routine. Instead it’s almost like a mini facial for yourself.

Now this product is definitely expensive at $100 a jar. However, I can’t tell you the amount of money I’ve spent on lackluster products over the year just to throw the jar out halfway through. A little dab works with this product, so I can see it lasting a good amount. Regardless this is the first product that I can actually SEE working on my skin so it’s completely worth it to me to invest in my skin. Also, the ladies at the counter recommended just using this as a face/eye cream instead of splurging on two separate products.

Have you tried out the Magic Cream or any of CT’s other moisturizers? Think you’ll give it a go? Let me know in the comments below! 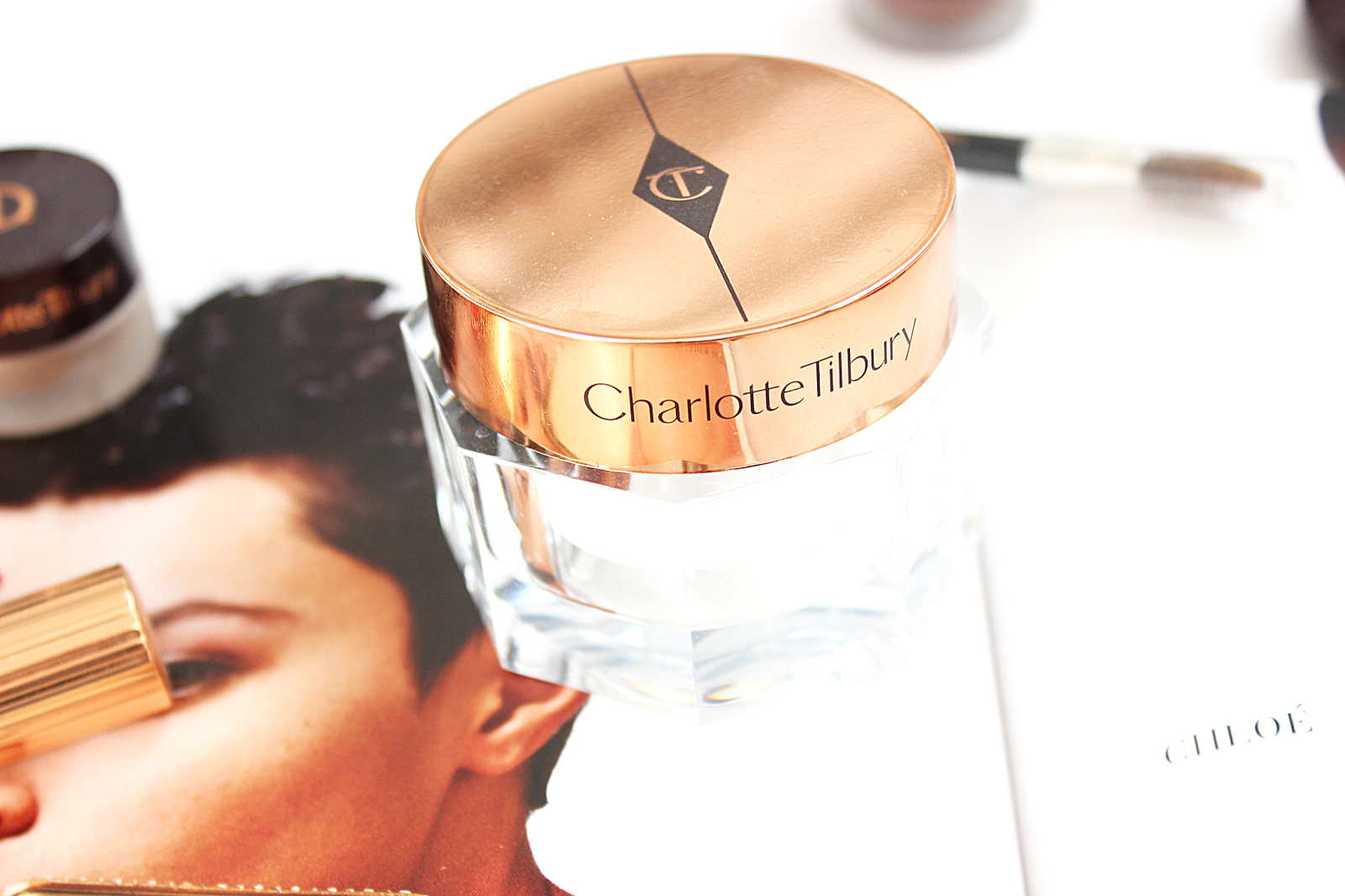