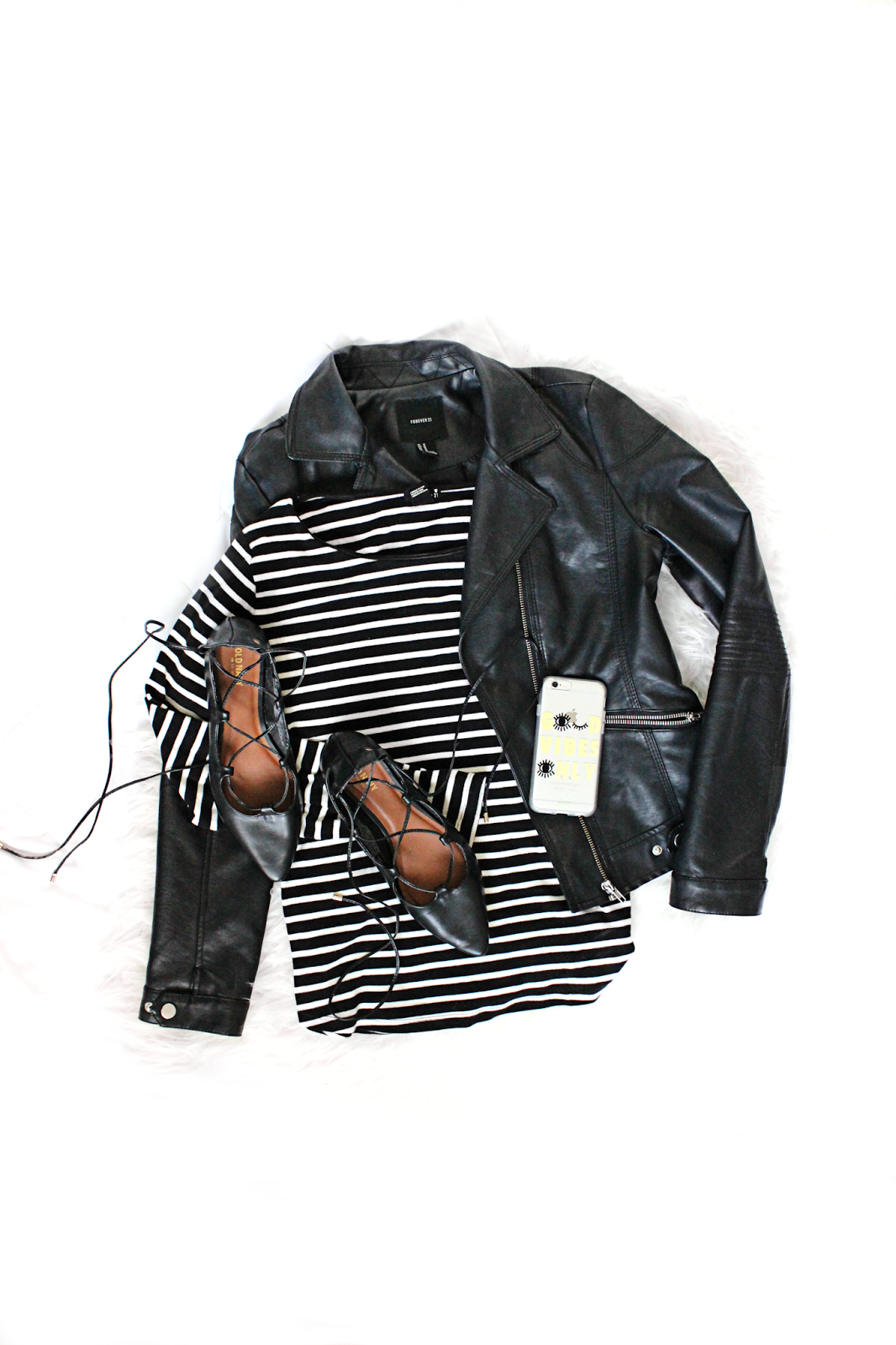 I debated for a while whether or not I wanted to create a New Years resolution list. It seems kind of counter-productive. You write stuff down, but does it actually make things permanent when you post them online? Instead I decided to keep my list to myself (thank you iPhone notes for being my brain’s lifesaver) and instead decided to focus on all of the exciting things 2015 brought.

Looking back now, the year was a great one. You tend to forget about all of the little moments until you look at them as a whole. There was lots of live music, traveling to new places, a new career, and well, starting this blog. I think that calls for a successful 365.

I’m super excited to see what 2016 brings, and to look back on my list at the same time next year. What was your favorite part of the year? Now out to enjoy me and Faith’s new motto for the year: #blameitontheglitter