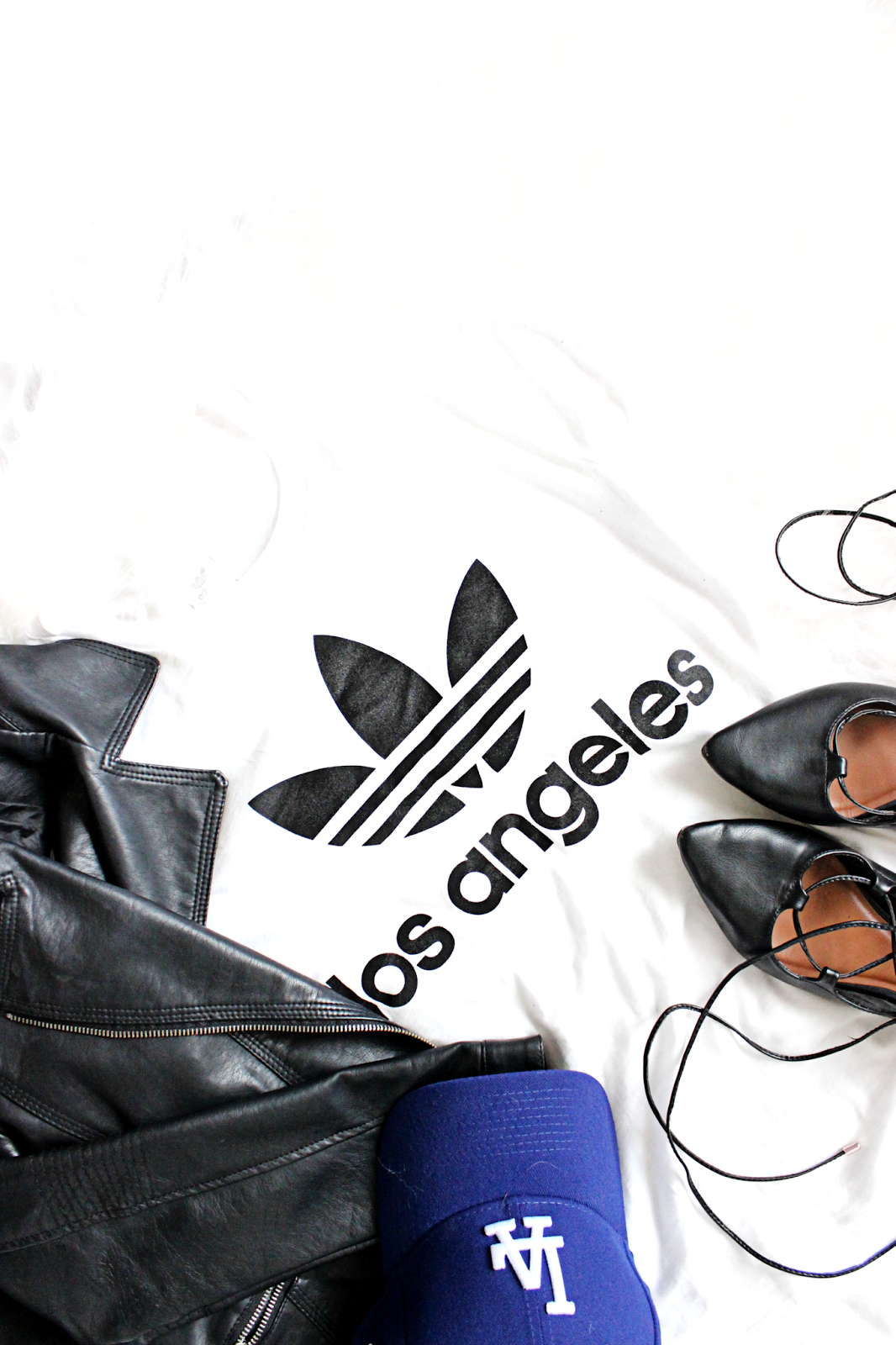 It’s hard to believe that my trip to LA was only a few weeks ago. However, i’m so excited to relive the trip over the next two posts! First up, let’s talk about my ‘souvenirs’. Instead of going for the typical snow globe or shot glass I decided to invest in some pieces that would always remind me of my trip when I put them on. Baseball caps have become one of my new favorite accessories and I’ve started picking one up at every major city I go to. This royal blue LA Dodgers one has had my eye for a while now and it always makes me think of the sunny weather when I pull it out. I also snagged this California inspired sweatshirt from Topshop to go with the laid back LA vibes. Bonus is that it is seriously so soft! Lastly, once we spotted the Adidas store in Santa Monica there was no turning back. Faith has been on the Tumblr inspired bandwagon for ages and I knew I had to jump on board when we spotted this Los Angeles tee. It’s so great to throw under a leather jacket with ripped denim for a casual weekend look.

When it comes to beauty, me and Faith zeroed in on the Charlotte Tilbury counter at the Nordstrom at the Grove. It was my first time being in the same room as the line so I knew some pieces had to come home with me. I have been eyeing the Eyes to Mesmerise cream shadows forever and once I swatched “Bette” it had to be mine. Also in my basket was the CT K.I.S.S.I.N.G lipstick in “Coral Coachella”. Although this shade looks great year round, I can’t wait to pull it out come summer.

Already on my next shopping list is the Magic Foundation and The Dolce Vida palette. Rumors are that there’s a Charlotte Tilbury counter coming to Arlington, so let the countdown begin! 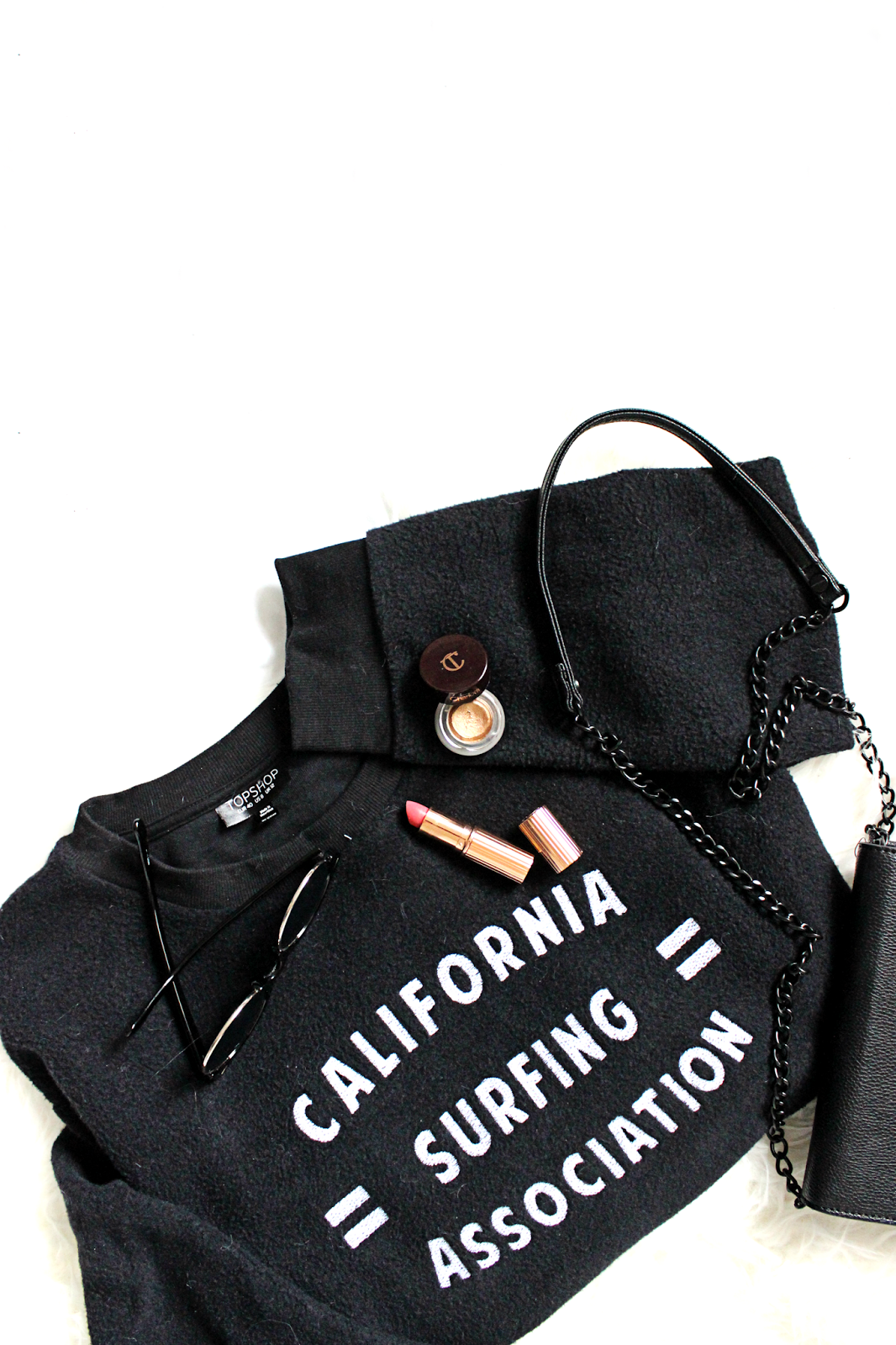