This weekend was the first annual Landmark Music Festival in DC. I bought tickets months ago in hopes that good weather and artists would find their way, and thankfully I wasn’t disappointed. Throughout the two days out in West Potomac Park I saw tons of great acts: U.S. Royalty, The Mowgli’s, Daughter, Band of Horses, Ben Howard, Nate Ruess, Miguel, The War on Drugs, Erik Hassle, Drake, Houndmouth, Lord Huron, Chromeo, George Ezra, and CHVRCHES. The festival itself was started as a kickstarter to a national campaign to bring awareness and funds to the National Mall – or “America’s Front Yard” as they described it.

We were blessed with minimal rain, cool air, and awesome views of the monuments that surrounded us – and even got a glance of the Supermoon during the final acts on Sunday night. Check out some of the snapshots from the weekend below!

This week the good music continues with a Ben Rector (my all time favorite) concert on Wednesday, and an Emily Hearn concert on Friday. Somehow late September/early October always brings the best artists to the area and it makes me thankful that I am able to access all of the acts – most of them just by hopping on the metro.

What are you looking forward to this week? Have you seen any great concerts lately? 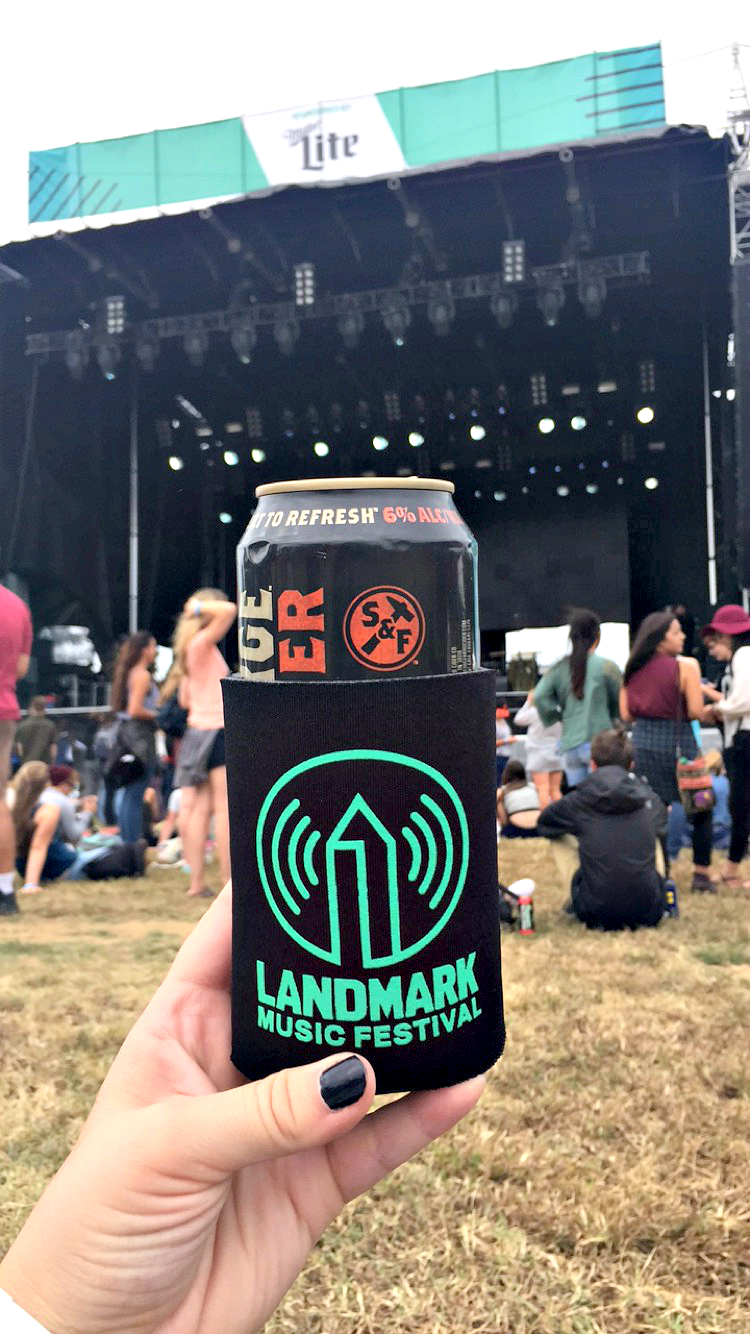 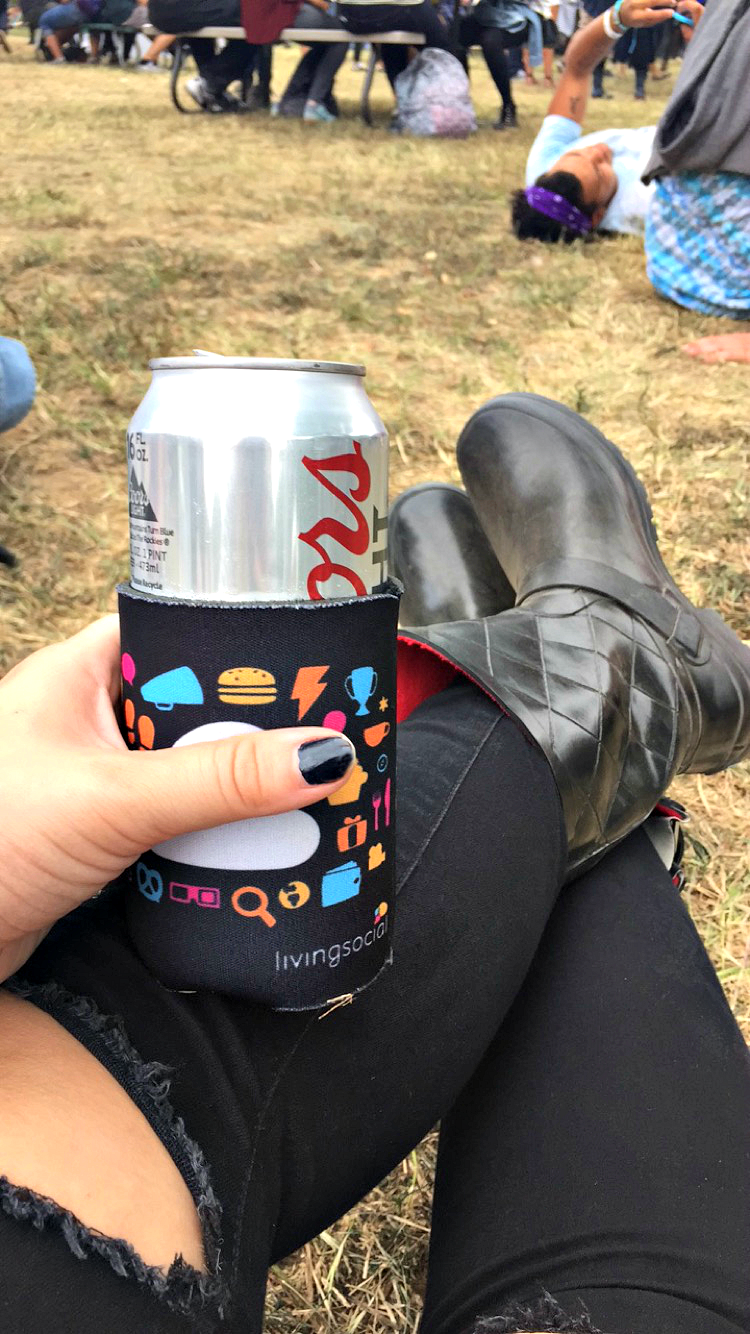