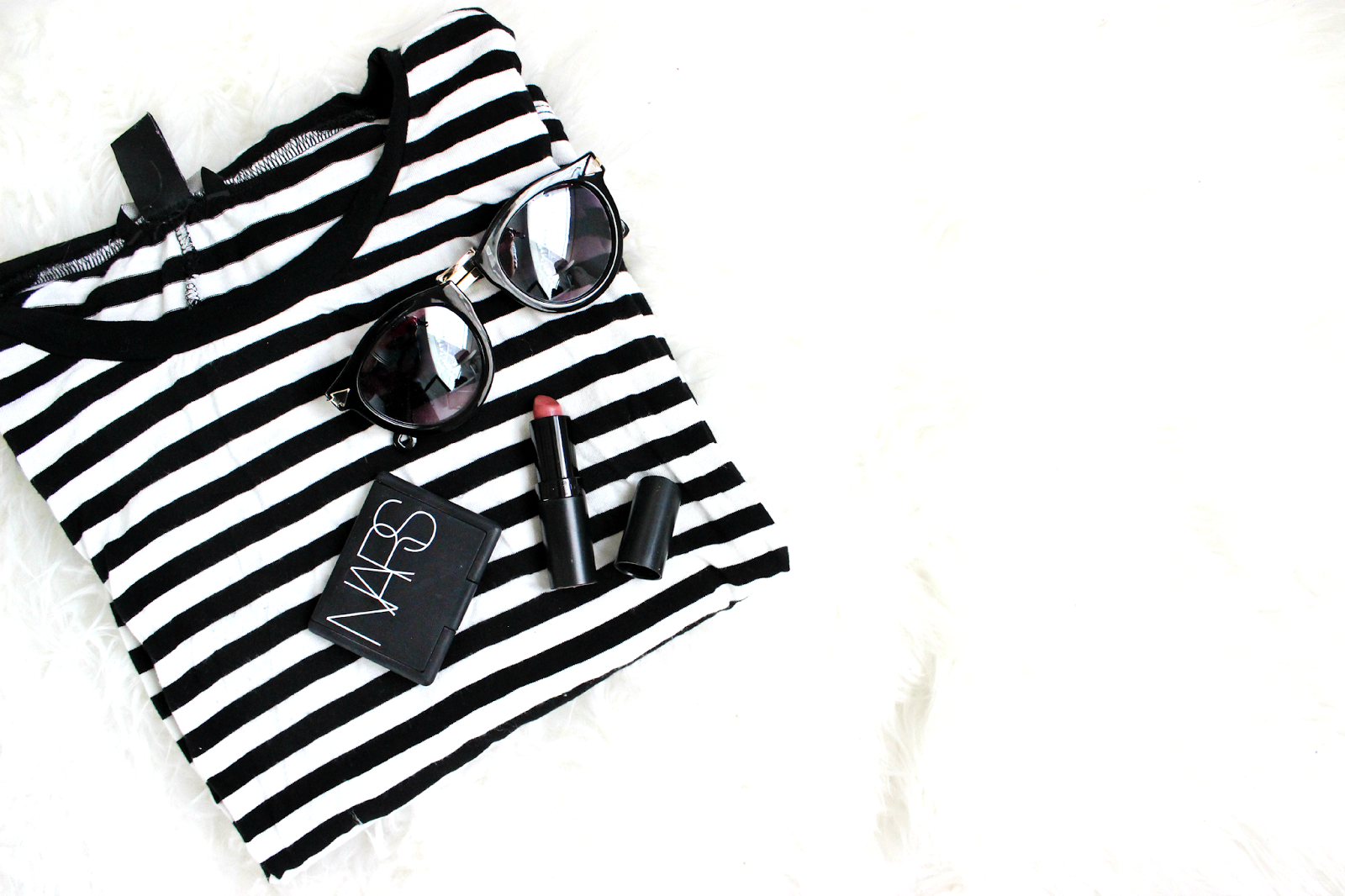 It’s official: Fall is here. The drop in temperatures this week has got me all excited for the season. I’ve been able to slide on some boots, throw on a cozy sweater, and start drinking everything pumpkin (i’m talking coffee, yogurt, and beers). For the first time in a while I feel super prepared going into next week: thanks to the Pope coming into town and allowing me to work from home for two days! I used every second to prep some major blog stuff and am so excited to start getting back on a regular schedule.

Next week is going to be a crazy, but good, one. I’m spending the weekend at the Landmark Festival in DC – which is a two day/five stage concert with acts such as Ben Howard, The Mowglis, The Strokes, alt-J, CHVRCHES, Band of Horses, Miguel, Chromeo….the list goes on. It’s the first of its type in the District so it should be really fun. Next week starts off with post-work conference calls and then rolls into another two concerts. This time it’s Ben Rector and then Emily Hearn: two of my absolute favorites. On Friday I head out to New York with Faith to explore the city and celebrate a friend’s birthday. Oof, bring on the coffee and music!

Do you have any exciting plans for the weekend? Anyone else attending the Landmark festival? Let me know below!